At Avanti House Primary School, we have a strong and active School Council which consists of a group of pupils who have been elected by their peers to represent the views of pupils and to raise issues with the Senior Leadership Team of the school.

The School Council are involved in important decision making, for example they:

The School Council aims are as follows: 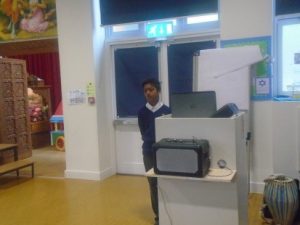 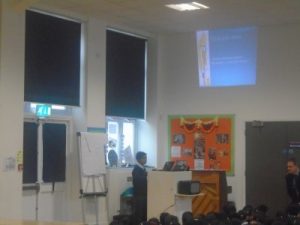 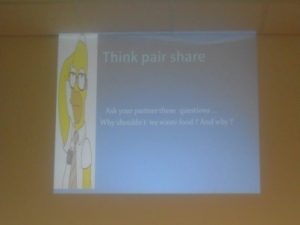 Rohan Year 4, felt extremely strongly about this subject that he took it upon himself to plan and deliver an assembly to the rest of the school.  His campaign, alongside his school council peers, is to minimise the amount of food that is thrown in the bin each day.

Rohan delivered a powerful assembly helping children to reflect on what else they are wasting when they throw their food away, time, money, water, energy and most importantly love.

This is just the beginning of the campaign, watch this space for what comes next!