Jay is an award-winning host, storyteller and viral content creator. Since launching his video channel in 2016, Jay’s viral wisdom videos have garnered over 6.5 billion views and gained over 34 million followers globally. This makes him one of the most viewed people on the internet internationally.

Jay filmed three videos with Avanti students and gave a keynote speech to over 300 students. The videos he filmed with Avanti are below. One of the videos received over 300 million views on Facebook making it one of the most viewed video on the platform in 2018. 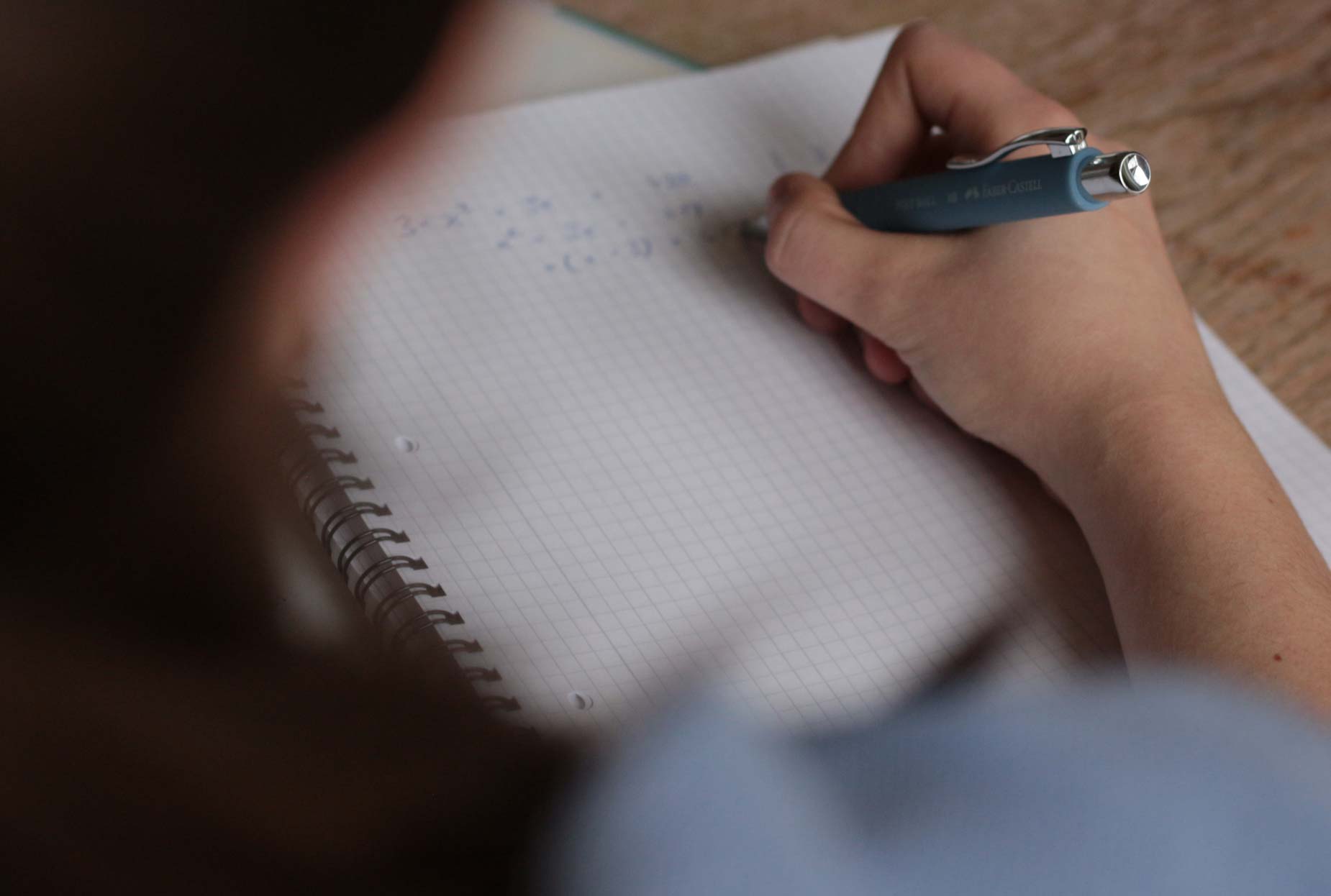 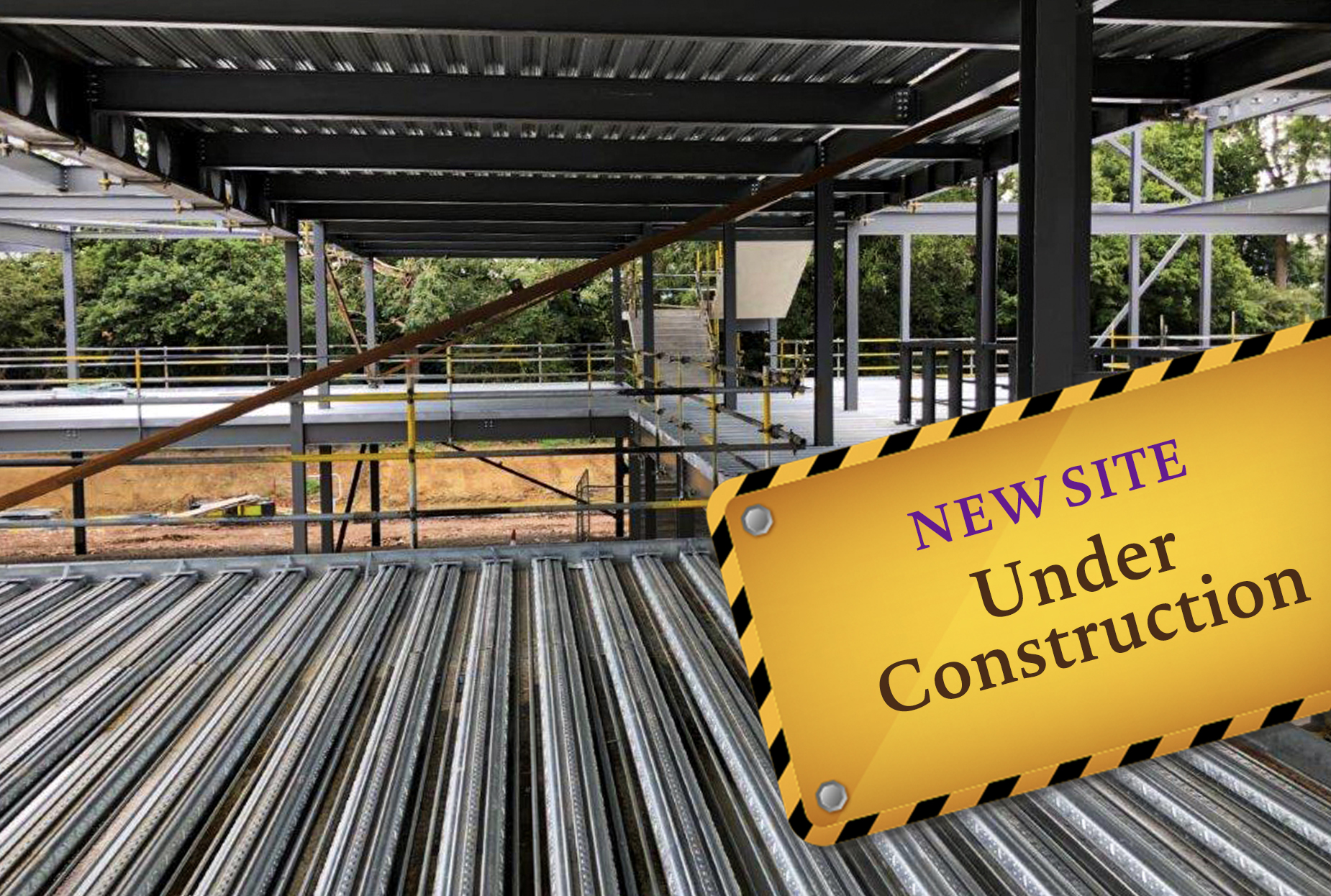 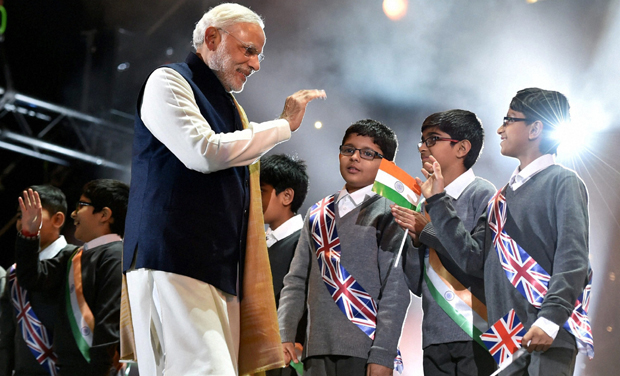 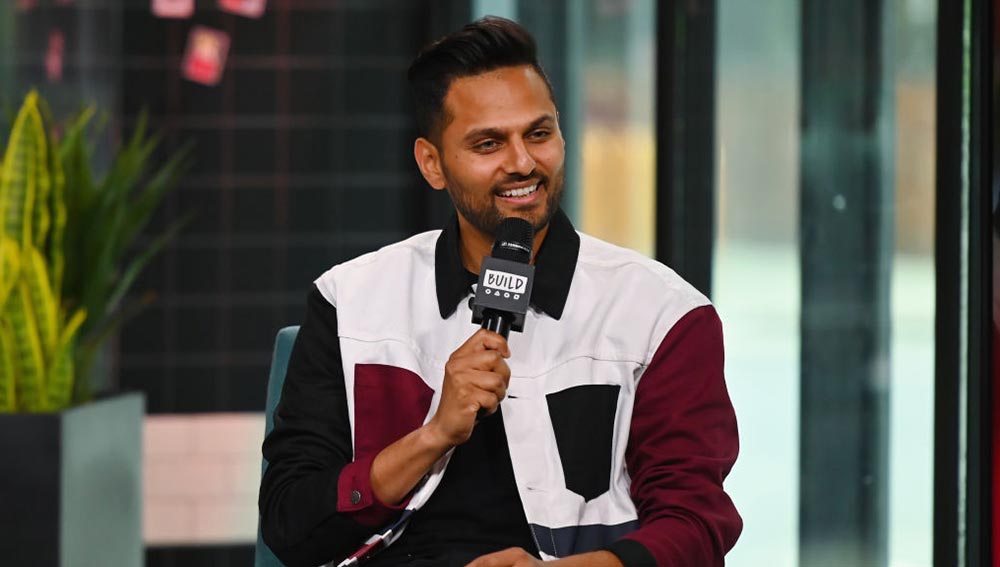