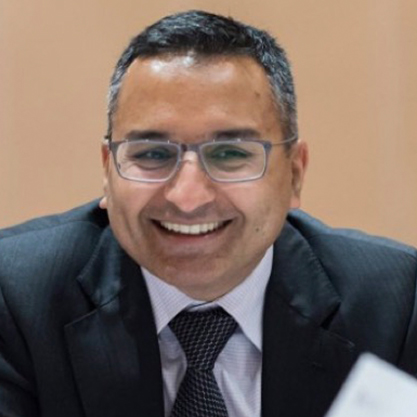 Why The Avanti Way?

The idea for Avanti was formed way back in 2003. Our intention was for a school that fulfilled the potential of each child, intellectual, moral, emotional and spiritual. However, it wasn’t until after our first school opened that we began trying to articulate the vision in more concrete terms. Through that process, three core themes emerged: educational excellence, character formation and spiritual insight. They seemed to encapsulate our intent and we ran with that; they became our intertwined three-fold path. We created a logo based on these three aspects and incorporated the words excellence, virtue and devotion as shorthand for the new logo design. As the organisation evolved, so did the bullet points that explained each of these three core areas of our mission. The six values (respect, self-discipline, integrity, courage, empathy, gratitude) arose from an exercise that consolidated the various values that appeared through the faith tradition’s core texts: Bhagavad-gita and Bhagavata Purana. 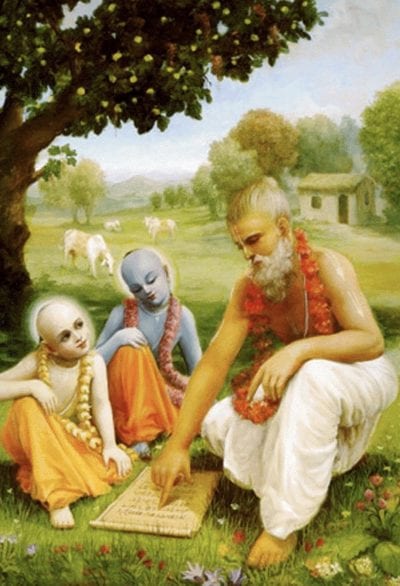 A few years ago, as we began seriously exploring the potential of us developing and/or taking on community (non-faith) schools, we saw the increasing need to review our vision and ethos statement. Our three-fold path was working well, and our six values were universal enough, but we realised that two particularly important aspects were missing: the first, a simple statement on why we exist – our raison d’être, and the second, the philosophical principles upon which our intentions of educational excellence, character formation and spiritual insight rest.

The statement on why we exist was relatively easy, since we had done so much work previously on this topic, and because the opening passages of the Bhagavata Purana refer to education as “reality distinguished from illusion for the welfare of all”. The statement takes our original intention of holistic education and identifies the main outcome we wish to see as a result of this education i.e. for our alumni to use all they have learned and have become, to make the world a better place.

The philosophical principles were slightly more challenging since that involved first identifying the most critical philosophical principles and then synthesising these quite complex ideas into pithy statements. The result was the six Core Principles. These, perhaps even more than our three-fold path, exemplify what is most unique about Avanti. These are the organisation’s core beliefs, which act as the lens through which we seek to manifest our vision. Indeed, they inform what the organisation’s vision, ethos and culture should be. 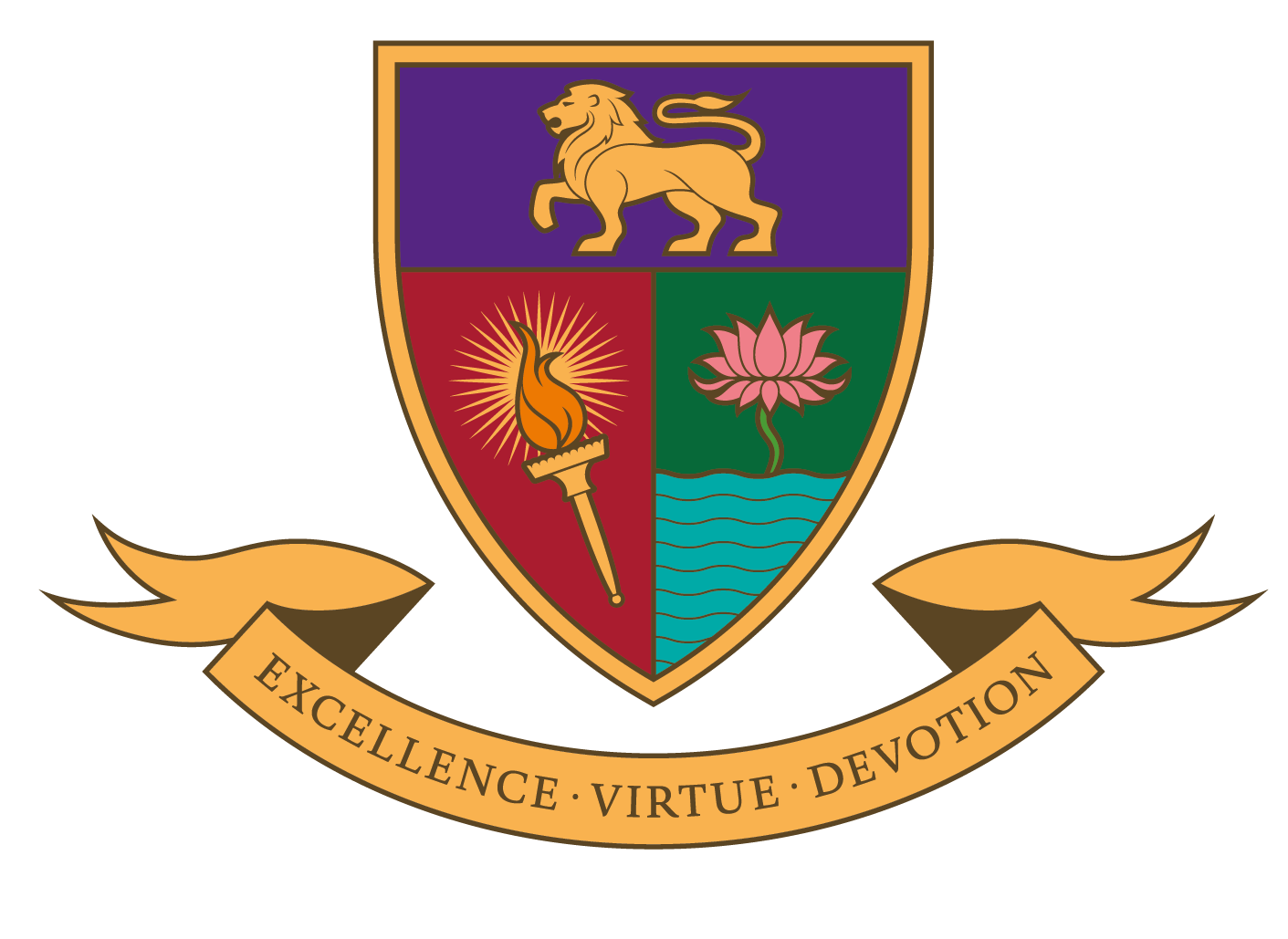