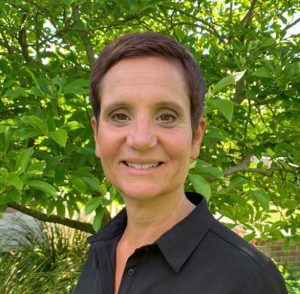 Principal, Avanti Park School
Abby Atkins is Principal at Avanti Park in Frome. Abby started her teaching career in 1995 as a secondary science teacher and since then has had the priviledge of working in a wide range of educational settings in the south west. Abby has gained leadership experience as a head of science and assistant headteacher in a secondary school, deputy head of centre in an Autism base and as deputy head of a pupil referral unit before being appointed as Principal at Avanti Park School in April 2020. 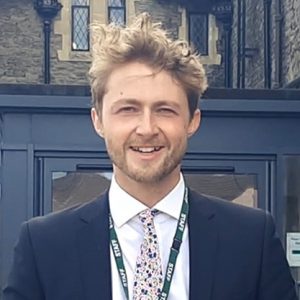 Principal, Avanti Gardens School
Ashley Milum is a qualified teacher, holding a first-class honours degree in Education and has significant experience as a senior leader in schools. Ashley is the Principal of Avanti Gardens School and has grown a dedicated, inclusive and professional team in the heart of Bristol. He has particular expertise in teaching and learning, curriculum and assessment data. Before leading Avanti Gardens School, Ashley was a Regional Assistant Headteacher for a large Multi Academy Trust. Ashley is driven by improving organisations by aligning approaches, systems and programmes to ensure a culture of high-expectations is shared, so that all pupils meet their full potential. 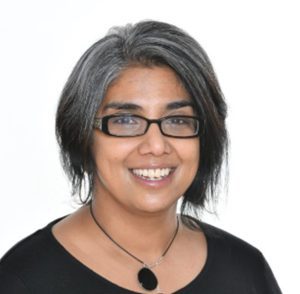 Principal, Avanti Court Primary School
“I am privileged to have been the Headteacher of Avanti Court for the last seven years, working alongside families, staff and pupils to provide a holistic curriculum for our children.

I have a BA Hons in Performing Arts, a Post Graduate Certificate in Education, the National Professional Qualification in Education and over twenty years’ experience in leadership.

During my career I was a driving force in the borough’s Improvement Team, where I worked as a Literacy Consultant to raise standards and achievement.

I have supported three schools in challenging circumstances to raise standards by supporting leaders to achieve the very best outcomes for their pupils. After three years as Deputy  of a large primary school in Redbridge I was successfully appointed as the Headteacher of Avanti Court.

Having trained as a classical singer from a young age I enjoy playing the piano and I am currently working towards achieving a Diploma in Vocal Teaching. “ 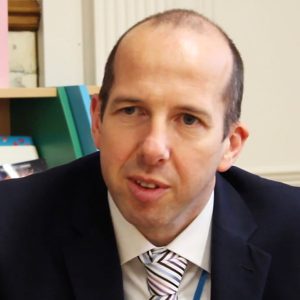 Trained at Bangor Normal College, North Wales, completing a four-year B.Ed. (Hons) in Physical and Adventurous Education in 1997. My first teaching post took me to Hornsea Primary School (East Yorkshire) where I very quickly became the Physical Education Co-ordinator and driver of various extra-curricular clubs before moving to Victoria Dock Primary School in Kingston upon Hull in September 2001.
I never had any desire to be out of the classroom but was ‘cleverly’ given various opportunities and before I knew it I was agreeing to take on the leadership roles which eventually led to me being appointed Head Teacher in July, 2007 – at Victoria Dock Primary School.

I moved to Leicester in 2015 and was initially Interim Principal of Krishna Avanti Primary School, before accepting the substantive position 9 months later. Over the past six years leading the school, the school is now at full-capacity and over-subscribed and is well regarded by the stakeholders and children, providing an excellent education for its 420+ children.

Alongside the substantive role, I have led during a one-year secondment with the Trust to develop the way we use technology and remote learning and have been regularly sought out by colleagues across the Trust to help with websites, Remote Learning and ways to work smarter with technology. I have also been the Interim Principal of Avanti Fields School, tasked with ensuring the move to a new site for the Year 7-10 students was successful alongside leading the staff and positive collaboration with parents.
I believe passionately that everybody is great at something and we should respect each other without holding people back. Go for it, make mistakes and prove the doubters wrong. 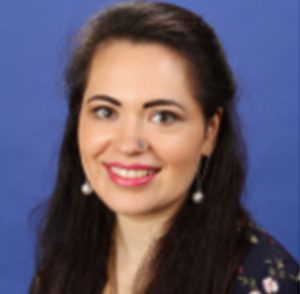 Lalita is the Principal at Avanti House Primary School. Being born and raised in a close-knit spiritual community, Lalita was fortunate to grow up around role models that taught her the importance of good character, a strong value system and service to others. Seeing her parents serve the community with dedication and conviction left her with deep impressions and gave her strong foundations rooted in love and respect. These meaningful experiences inspired her desire to make a difference to the world by helping to provide opportunities for the kind of intellectual, moral and spiritual growth that had been made available to her in her youth.

Lalita completed her BA (Honours) in Theology and Religion, a Masters in Religious Education at Warwick University and has recently been awarded the National Professional Qualification for Headship (NPQH). The Avanti Way enabled her professional goals to be aligned with her personal aims, thus instilling within her the real passion and drive to lead a faith school and “serve a higher purpose by living a meaningful and satisfying life of contribution”. 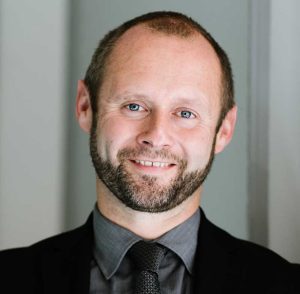 Phil Arnold is Principal at Avanti Hall School in Exeter. He started his teaching career in 2006 as a teacher of history. His passion for curriculum leadership enabled his fast progression into middle and senior leadership positions across a range of schools within the South West of England.

Prior to starting with Avanti, he was the Director of Teaching and Learning across the Inspiring Schools Partnership MAT, and worked closely with other Multi Academy Trusts to help improve standards in teaching across both primary and secondary phases throughout Plymouth.

Phil is driven to work with all families within Avanti Hall’s community to form a strong partnership of learning that enables each child to excel and feel part of a unique educational experience. 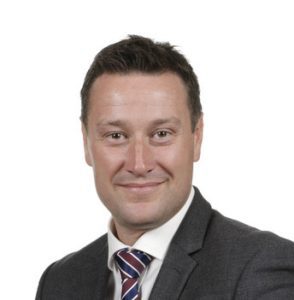 Rhys began his career in 2006, as a Geography Teacher and since then has worked in a variety of different schools across Middlesex and more recently Hertfordshire. From very early in his career, he always hoped and planned to become a Headteacher. For the last six years, he have worked as a Senior Leader in two very different but equally successful schools. He is now starting his first Headship at Avanti Grange. “Under my leadership Avanti Grange will be a school where children are taught to be courageous, curious and resilient in everything they do.” 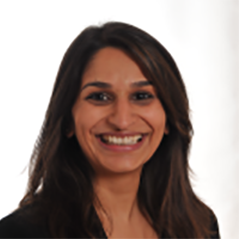 I have worked in education for 20 years, across two boroughs.  I started my career as an Teaching Assistant, supporting two children with very specific learning needs, my passion grew as I began  to research how best to meet their needs, fast forward to present day, I have developed my leadership skills through middle leadership and now in my fifth year as a principal and use a coaching approach to  develop a highly effective team at all levels.
The community I serve brings me the most joy, knowing that the support I have provided has made a difference to the lives of our young children. 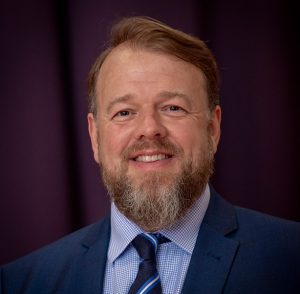 Vanessa trained as a teacher in Australia and has been teaching since 2008 as a Mathematics teacher. Since moving to London, she has had the privilege of working with the Avanti Schools Trust, at Avanti House Secondary School since it opened in 2012. Vanessa is excited to begin her first Headship at Avanti Fields School in Leicester from September 2022.

Since beginning her career, Vanessa is passionate about narrowing the gap between different groups of learners, particularly the most disadvantaged. She believes that technology is one way in which this can be done, and has worked to develop online teaching and learning pedagogy of teachers across the Trust.