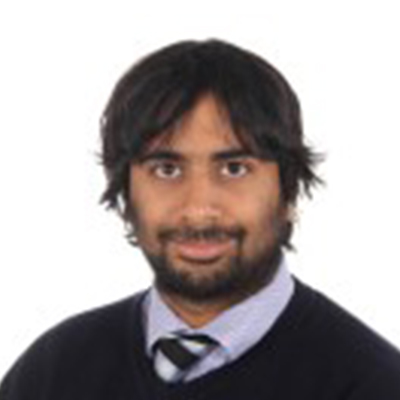 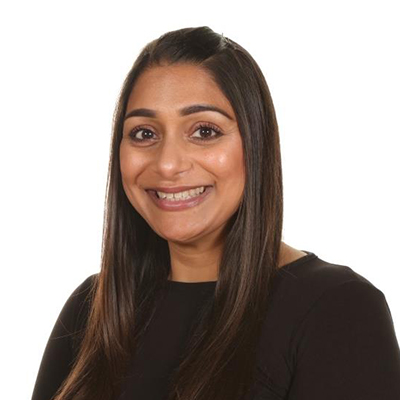 A solution to remote feedback

Using Mote, an extension from the chrome web store1, Aarti has begun to assess students work submitted through Google Classroom using ‘Audible AfL’. Inspired by a recent article in the Impact journal published by the Chartered College of Teaching (Fancourt et al. Spring 2020)2, she sought ways to assess students work to give feedback during a time where remote learning may be prevalent. Whilst ‘cool-down periods’ and social distancing effecting our ability to provide support or guidance on pieces of learning that may take two or three reviews before finishing, Audible AfL provides a potential solution.

Aarti reached out to some contacts who are both teachers at Preston Manor and discovered that, like us at Avanti, they have been using Google Classrooms. She was told about Mote which can be used to record comments on audio and can convert it to text. She pursued her belief that something like this would be great for her subject such that she can focus on meaningful ‘steps to succeed’3 when assessing an assignment. 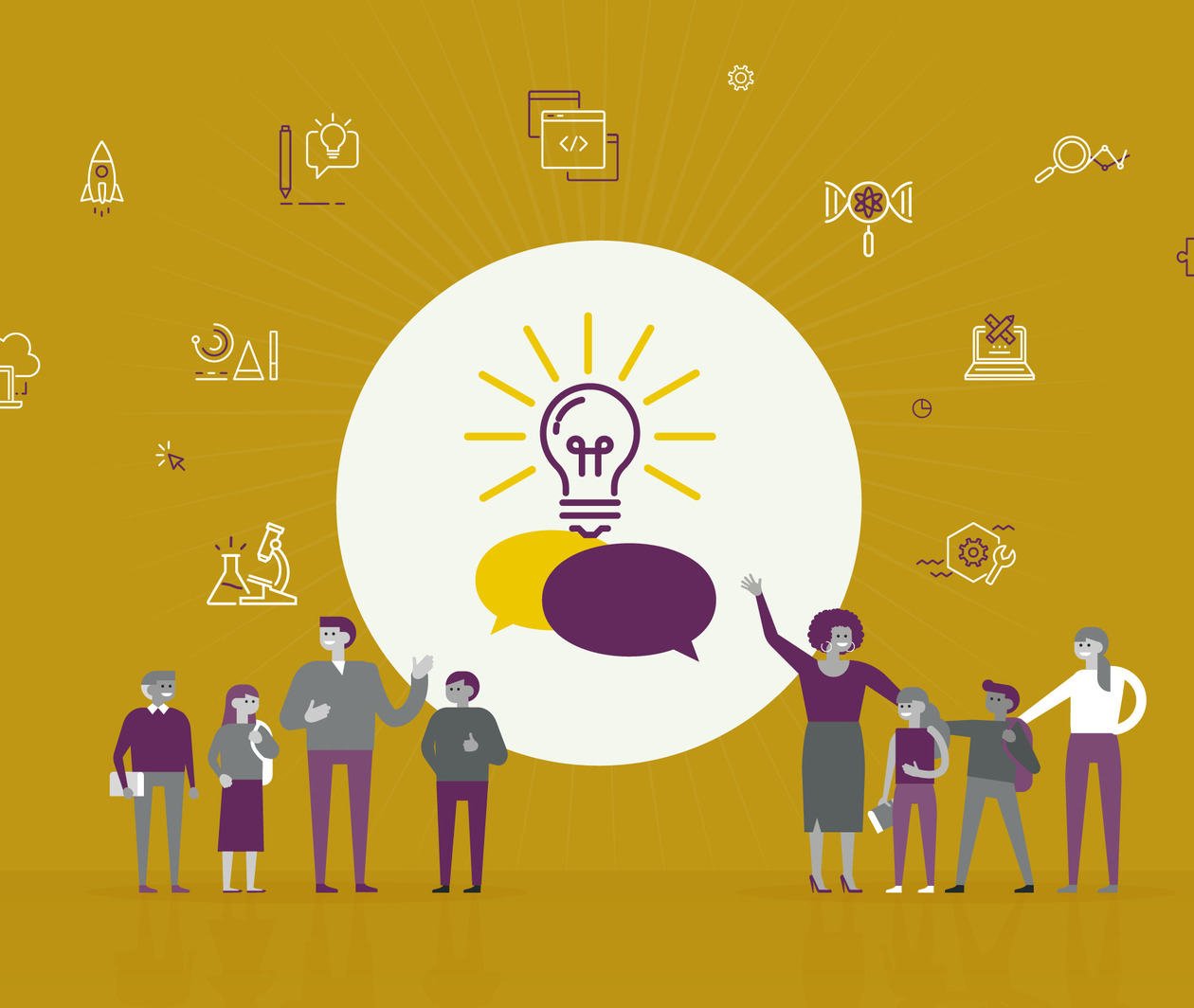 Last half term, after joining the Art Google Classroom, Year 7 students submitted pictures of their artwork as part of an assignment set by Aarti. After receiving their audio feed-forward, the stream in their Google Classroom was extremely active. It was as if engaging with the Mote created a real buzz. The students were asked about why they preferred this style of assessment, they said: 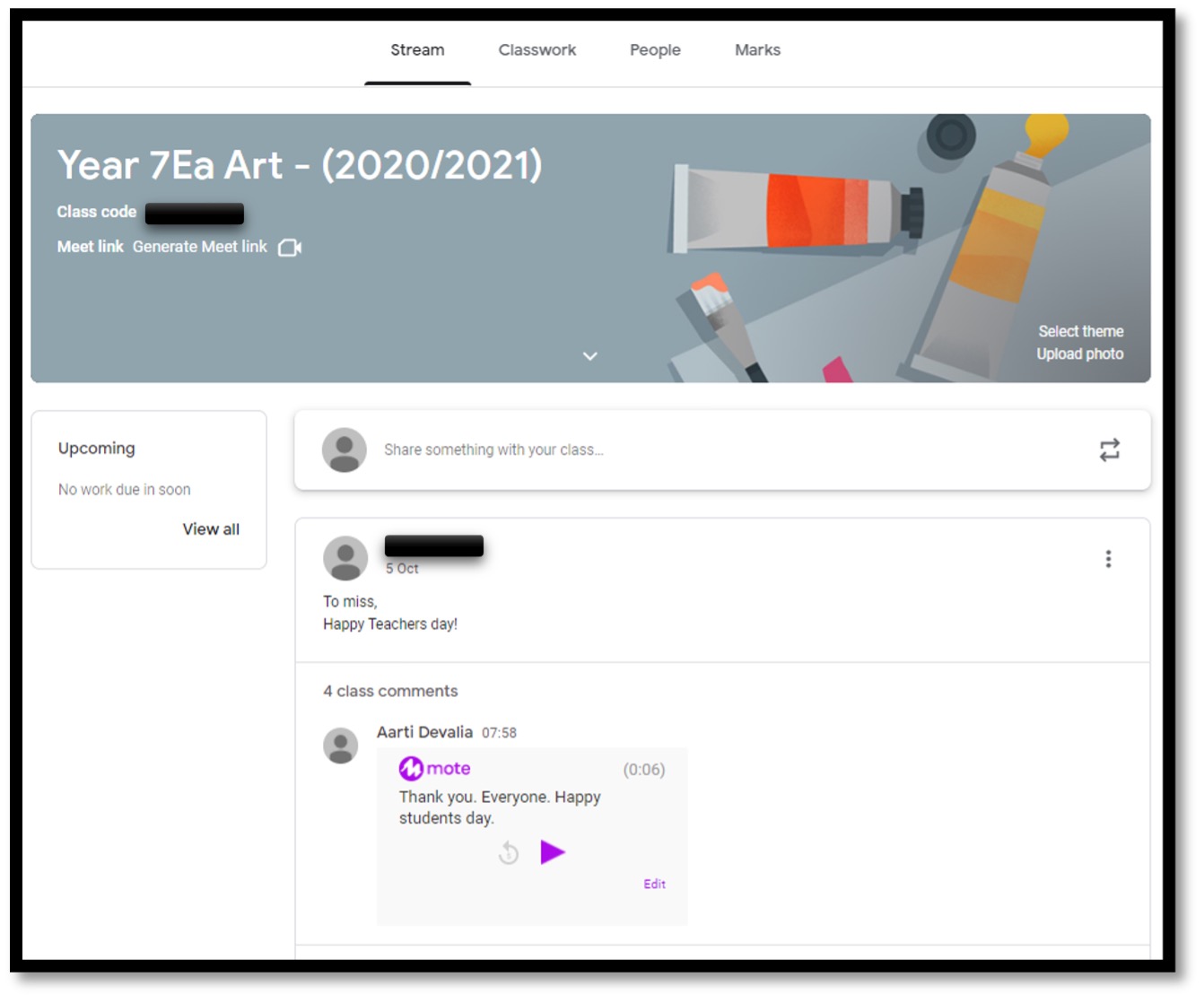 When I asked Aarti about the impact on building positive relationships with the students she claimed that it relaxed but focussed them. They began finding funny, but relevant Art jokes and adding them onto the stream. Some became brave enough to share their thoughts and one students asked others for feedback on their artwork. Aarti said, “It built a creative community online through familiarisation of a teacher’s voice. Students are more relaxed and forthcoming about the subject. The comments on the stream are not work related but more about building a positive relationship with both the teacher and the subject. Students share art related items on the stream which creates a buzz around the subject.”

She also reflected on the power of communication4:

It is easy to forget how an email or a text message for adults can be misinterpreted when it is merely written. Aarti tried to provide me an example of a comment she made for a student where she tried to be reassuring, not negative. When she thought about how to write the comment she said, “The use of your tone has not been explored to its highest potential.” Then she tried to repeat it as if she was recording and said, “The use of your tone…. hasn’t really been explained fully… to its highest potential”.

Aarti didn’t realise that she added a few words in. She explained that she added pauses because she didn’t want the comment to demotivate. We then reflected together on how writing or typing feedback can often become just that – feedBACK! Aarti and I both admit that we have copied and pasted basic sentences and then tailored the feedback to make it more accurate but we do so in such a limited time. We almost aim to keep it clear, concise more than we do focus on it being useful as well as go through a process of comparative, not absolute judgement.5

By using Audible AfL, we focus more on feed-FORWARD and provide individualised, meaningful comments whilst simultaneously thinking about the tone of voice we are using to motivate the student.

Absolute judgement is hard; comparative judgement is much easier, but traditional essay marking works mainly on the absolute model (Laming, 2003).6 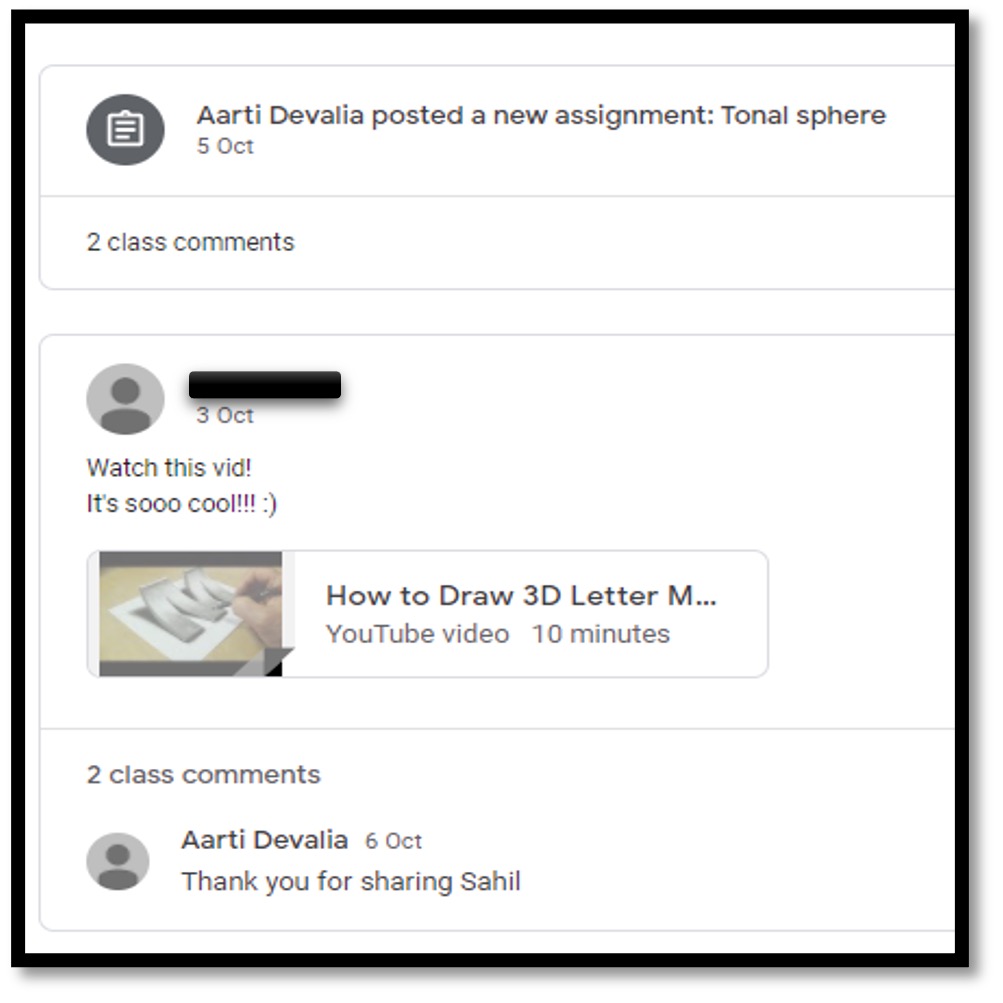 Figure 2 – Creates a buzz around the subject

Aarti is now seeking to potentially move forward into researching how familiarity of voices can impact the way in which feed-forward is processed and acted on. She has performed a quick check to see if other groups of students would engage with this new add on. Her Year 10 class were left a message on their Google Classroom stream, “Hi Year 10! Hope you had a nice weekend. Looking forward to seeing you all on Wednesday!” The class unanimously claimed to listen to the message and were excited that this would be their new feedback tool.

I have also been inspired by Aarti’s efforts to work further with Mote, and tried it to provide feedback for a Year 13 class following their written report of an assessed practical. The feedback was overwhelmingly positive and I too took away the advantages of individualising the student, bringing them back into the frame of reference when carrying out AfL. 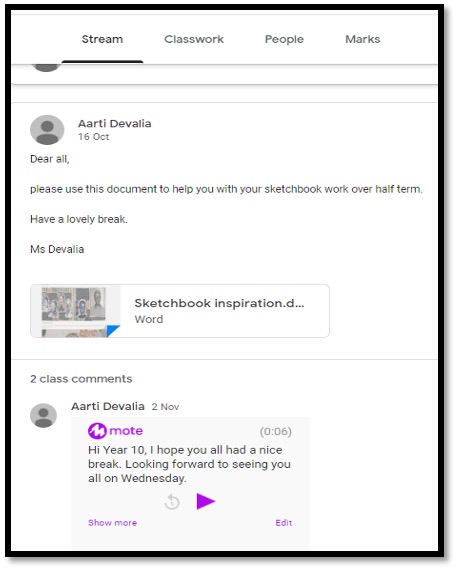