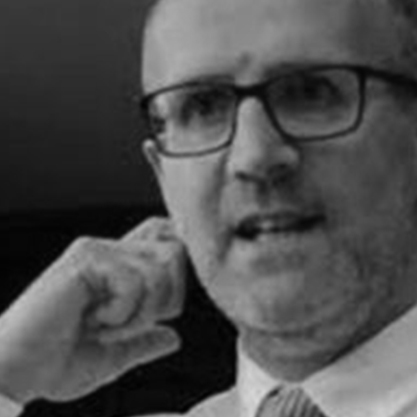 I started my teaching career in 1987 having done a PGCE in 1986/87. During my PGCE and in the subsequent twenty years I cannot recall ever questioning what appeared to be an almost intrinsic assumption amongst teachers that intelligence was something innate and fixed. It was almost as though the whole profession accepted that a child’s prior performance was not simply an indicator of future performance, it was a means of determining what we should expect of them. However, the past few years has seen a plethora of research into the idea that intelligence is something malleable; that we are not prisoners of immutable characteristics and that, with the right training, we can be the authors of our own cognitive capabilities.

The growth of the ‘Growth Mindset’ in schools in England in the past ten years has been impressive. In many of England’s schools today there are corridors, entrance areas, classrooms, sports halls and even dining rooms adorned with motivational posters and photographs, you will listen to who school or year group assemblies extoling the virtues of famous sportsmen and women or of young people who have overcome personal tragedy or setbacks and show resilience and resolve.

According to the theory, if students believe that their ability is fixed, they will not want to do anything to reveal that, so a major focus of the growth mindset in schools is shifting students away from seeing failure as an indication of their ability, to seeing failure as a chance to improve that ability. It was the social psychologist Jeff Howard who in 1985 stated that ‘smart is not something that you just are, smart is something that you can get.’

In 2019, as part of my Master in Learning and Teaching at Oxford University, I began an investigation into the extent to which the impact of a growth mindset programme in a group of schools had been hindered by the absence of a high quality CPD programme and by some pre-conceived ideas held by teachers about incremental and entity theories of intelligence. I found that the CPD programmes offered by the schools had had a negligible impact on the successful implementation of the growth mindset programme in these schools. This finding prompted to me to review how teacher education and professional growth and in particular the work of Clarke & Hollingsworth (2002) on the interconnected model of professional growth.

When the schools first launched the growth mindset progamme, leaders made the assumption that all of the teaching staff were signed up to the idea that the young people they teach have the capacity to substantially change their intelligence through greater effort and application. However, it was unclear what this assumption had been based on, as at the time of the launch no audit of staff was undertaken. My own research indicated that a significant number of the schools’ teachers did not appear to be whole-heartedly convinced that intelligence is a malleable entity.

So what do you think? What do you believe? Can teachers change their own mindset and help their pupils develop a growth mindset?