All schools in the Avanti Schools Trust prepare pupils for their respective life-journeys by promoting educational excellence, character formation and spiritual insight.

Avanti schools are Hindu faith schools which welcome children from all backgrounds. The schools are operated by the Avanti Schools Trust and the designated religious authority is the iFoundation.

Both the Trust and the religious authority are inspired by and draw upon the teachings of Krishna Chaitanya, part of the same religious tradition as ISKCON, the International Society for Krishna Consciousness. This means that the nature of Collective Worship and Religious Studies will be broadly reflective of the practices and teachings of ISKCON. The Trust and religious authority are independent legal entities and they may choose to collaborate with ISKCON in instances which will benefit the Avanti schools. 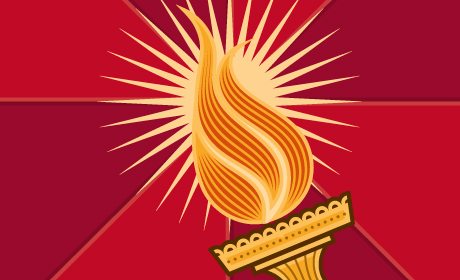 An emphasis on independent thought and personal choice fans every pupil’s innate and emerging passion for learning. Our personalised approach provides tailor-made learning paths for all pupils. This motivates and enables all pupils to become reflective, articulate and independent thinkers, laying solid foundations for their future learning, vocation and self-fulfilment. Our approach is characterised by a mentorship and academic support system that is delivered in close partnership with parents. 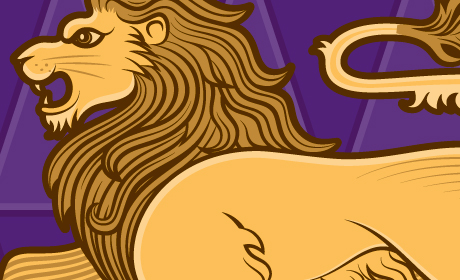 Trust schools prepare pupils to take their places as loyal, responsible and broad-minded British citizens. Our ethos acknowledges that personal virtue, responsibility and a wholesome sense of identity underpin success in all endeavours. It nurtures conduct consistent with the universal virtues of respect, integrity, humility, courage, empathy, gratitude and self-discipline. Trust schools promote holistic, responsible lifestyles through a vegetarian diet, a curriculum that integrates yoga and meditation and a built environment that actively fosters environmental concern. 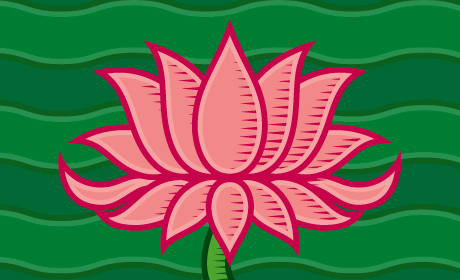 The development of spiritual insight is at the heart of the curriculum and draws on the teachings of Krishna Chaitanya [1], which embrace a universal, inclusive approach to spirituality, aimed at rekindling a personal, loving and spontaneous relationship with the divine (Krishna). The curriculum offers opportunities to explore the philosophies and traditions of different faiths. Collective worship includes the following practices: kirtan [2], meditation [3], worship [4], reflection, song, prayer, and story-telling [5].

How we achieve our ethos

Educational excellence will be achieved through:

Character formation will be achieved through:

Spiritual insight will be achieved through:

Our ethos draws from the teachings of Chaitanya. He was born in 1486 in Nadiya, then East India’s epicentre for learning and scholarship. At an early age he founded what quickly became the region’s foremost school, widely renowned for its teaching in logic, grammar and rhetoric. He went on to lead an early civil disobedience movement, contesting religious sectarianism. In later life, he turned his attention to spiritual ideals that transcended social and religious boundaries and thus paved the way for a great spiritual renaissance. He taught that the essence of education is to appreciate how everything has a special relationship with the divine. Such understanding culminates in a profound spiritual realisation of love, compassion and selflessness – the original, pure nature of every being. He emphasised spiritual equality and advocated that humanity can be united through a shared love of God, expressed through the singing of His many names. Chaitanya’s exemplary life heralded the dawn of an inclusive spiritual resurgence that continues to inspire people from all faiths.

‘The children that I met embodied the spirituality of the school’s teachings as they all spoke with a sincerity and maturity beyond their ages.

The Avanti Court PRE Curriculum, encourages and respects the views of  pupils from all religions. Pupils are encouraged to debate the Big Questions and respectfully challenge World Views and through this and the International Creative Curriculum, they learn about the similarities and differences of other religions and cultures.

I was so impressed with the philosophy of this Hindu Faith School. The Headteacher, who is not a Hindu, is very supportive of the RE Curriculum.  She encourages debate amongst her students.’

Some of the quotes from children on the day of the assessment were:

PRE (RE) really lets you expand your heart.  It’s really nice to learn about other people and show empathy. Year 3 pupil

It is a phenomenal subject – I enjoy it! Year 5 pupil